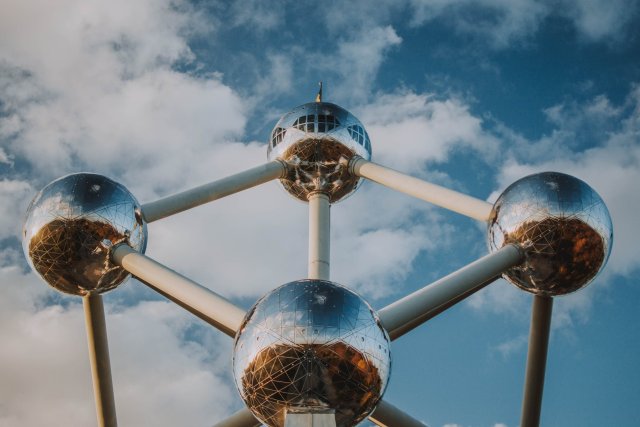 If there is one remarkable fact to emerge from the 2018 Belgian office market figures produced by Belsquare, it is the virtual insignificance of the Walloon market.

First of all though, a look at some of the key figures shows that where overall real estate investment in Belgium is concerned, total volume by the end of this year is expected to be around 3.7 billion Euros, which is higher than last year. The attraction of the Belgian (and in particular central Brussels) market for investors is demonstrated by the fact that prime yield are at a record low – 4.30%. Some buildings with long term leases are even changing hands at yields as tight as 3.65%. Belsquare points out, however, that it calculates prime rent when at least three transactions totalling at least 2,000 m² have taken place at this level. The ‘deal of the year’ if it is all alone, does not count. The largest investment transactions have involved Rue de le Loi 15 going to Patrizia and UBP for 88 million Euros, Chaussée de Waterloo 16 to GLL Real Estate for 78 million, Hôpital Tower to Arax for 62 million and Rue Montoyer 47 to Generali for 60 million. Belsquare have identified another six transactions in the second tier – 19 million to 33 million Euros. Many transactions are value-add, where substantial investment is required in the newly acquired asset.

Moving on to take-up, the figures do not compare so well with 2017. Overall take-up in Belgium is expected to end the year at 625,000 m², down from 737,000 last year. The proportion of this in Brussels is 325,000 m², down from 400,000. Still in Brussels, overall vacancy currently stands at 8%, and at just 4% in the CBD. The trend is very slightly downwards compared to last year (8.2% and 4.3% respectively), to such an extent that taken with the continuing lack of high quality ‘build at risk’ new buildings, demand cannot be met in the CBD. Belsquare says that the arrival of some at risk developments over the next couple of years is likely to push vacancy upwards a little, but at levels which are healthy for the market.

Flanders on the up

To return to the opening statement, and looking at the market as it stands at the end of November, the take-up split is as follows: Brussels 19 communes – 205,000 m², Flanders – 269,000 m², Wallonia – 40,000 m². Belsquare believes that the total take-up in Flanders may even exceed the 325,000 m² expected in Brussels by the end of the year. There is no split figure for the Walloon cities, but taking into account that three of the largest cities in Belgium are all Walloon (Liège, Namur, Charleroi) a total of 40,000 m² for all of them plus the few transactions which may take place elsewhere, is lamentable.

Where are corporates going, then? Belsquare says that the slowdown in Brussels is because many companies wish to be in Flanders, and particularly in Ghent. Companies are telling the broker ‘if you can find something in Ghent, put my name on it’. The attraction is the university, Flanders Expo, the quality of life and political will and stability.
A note of optimism for the Walloon market to end with comes in just three words: Louvain-la-Neuve.